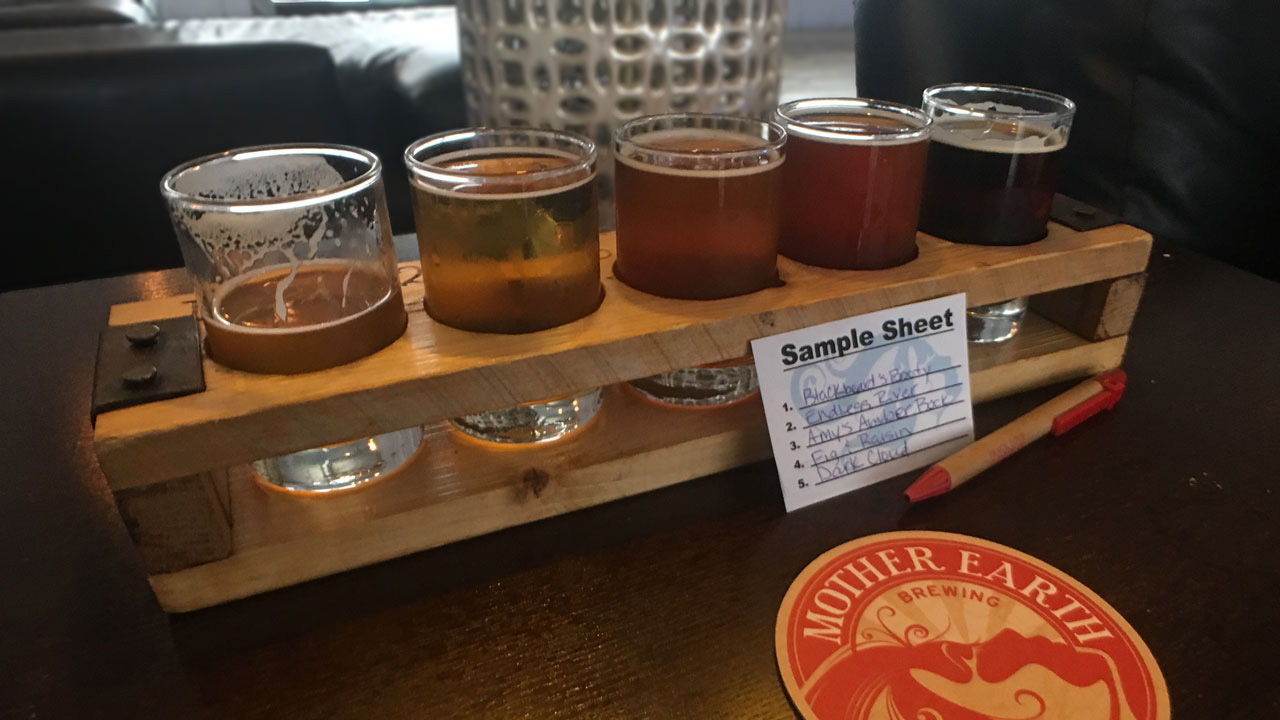 As the seasons change, so does the beer market. For Fall and Winter, beer offerings become more dark, more malty. This holiday season, take the time to savor some of these great craft brews. Some are available year-round; others will disappear from the store shelves by Spring.

This post was conceived on a day trip to the town of Kinston, NC (just outside of New Bern). Laurie and I heard great things about Vivian Howard’s restaurants, so we were set for dining at her Boiler Room oyster-and-burger bar while in town. Well, in an unexpected turn of events, the Boiler Room restaurant visit was honorable mention for this outing.  What stole the show was an impromptu drop-in at Mother Earth Brewing, a local microbrewery across the street from the restaurant. We were both so impressed with the brewery’s beer and atmosphere, it required a full 20-minute motivational dialogue to separate our behinds from the cushy couches at the brewery’s bar and try a meal at Boiler Room.

Although this post isn’t intended to be a write-up just on Mother Earth Brewing, I’m highlighting two beers they produce as my favorite for the season.

With no further ado, here is my list of beer picks for this Fall/Winter season… 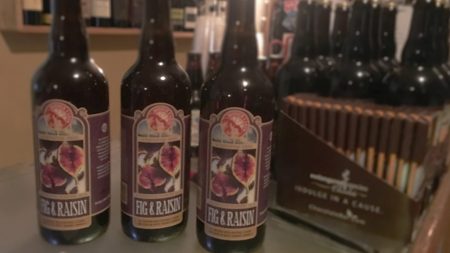 The Windowpane Series is a line of beers by Mother Earth Brewing that explores brewing with unconventional ingredients. The Windowpane Series: Fig & Raisin is a Belgium-style Dubbel fermented with figs and raisins, and aged in apple brandy barrels. The beer has a beautiful dark ruby-brown color with a thick head. The nose has a dark fruit aroma. On tasting, flavors slowly unfold on the palate, with hints of fig, raisin, caramel and apple. This is a beer to share at an intimate social gathering.

This Dubbel will surely be a conversation starter about beer. It’s available only in the fall/winter. 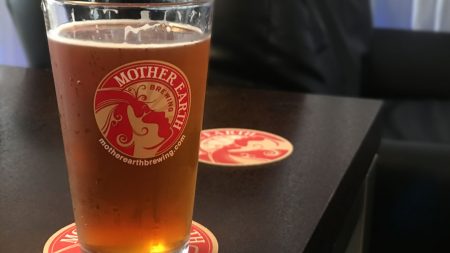 This German Kölsch-style ale won the Silver at the 2018 U.S. Open Beer Championship, and it is one of Mother Earth Brewery’s top sellers.  It has a light golden hue with light floral, grain and hops to the taste. Available year round, this light ale goes well with salads, lobster, crab and shrimp dishes. If your in-laws tend to serve mass-produced banquet beer at family gatherings, be sure to have several Endless River Kolsch-style Ale bottles ready for backup. 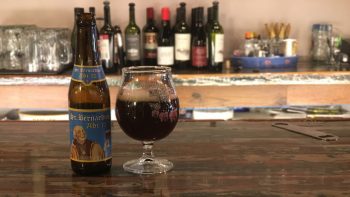 As one of Belgium’s best Abbey ales, the brewery claims this beer to be one of the original Trappist monk recipes. The St. Bernardus Abt 12 ale is dark brown in color with a full head. And for taste, it has a perfect balance of malty, bitter and sweet. If you tend to gravitate to Belgium-style Abbey beers like I do, this is a must-try beer. Be careful though. With a 10% ABV, it always seems to go down a little too easy. 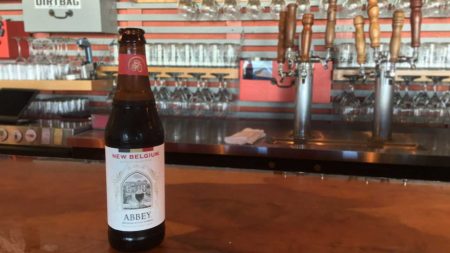 This Belgium-style beer stays true to the Dubbel category.  This is an everyday Dubbel. Although it’s not as heavy as the previously mentioned beers, it doesn’t skimp on luxury. The color is a deep red walnut brown. The taste is reminiscent of prune and dark fruits.  This is the best value of any Dubbel on the market today. 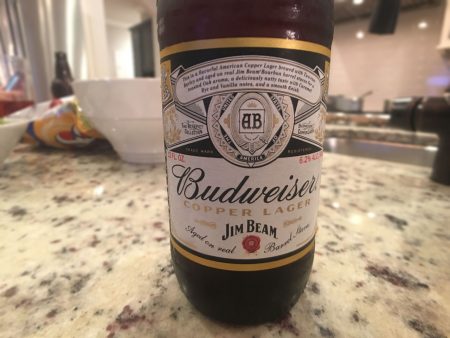 With the Copper Lager as a new addition to Budweiser’s Reserve Collection, Anheuser-Busch has shown they can be innovative and hold their own in the malty amber lager market. This beer was brewed with charred Jim Beam staves that were cycled out of the distiller’s inventories, providing a subtle bourbon flavor.  If you’re hosting a large party this holiday season, I recommend you throw this beer in the mix for your guests.  Introduced in August, the Budweiser Copper Lager will only be available for the Fall/Winter seasons. 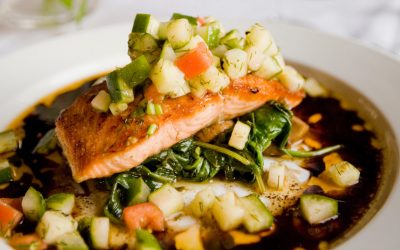 Summer Seafood to Lookout for & Destination Seafood Restaurants of the South

Summer is peak season for some of our favorite fish. Keep an eye out for great deals on these types of fish at your local market, from June through September. 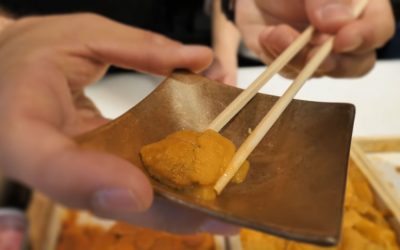 What is Japanese Street Food? Trevor James, The Food Ranger, explored the streets of Tokyo to see what true Japanese street food looks and tastes like. Unless you’ve visited Japan, it’s nothing you’d expect. 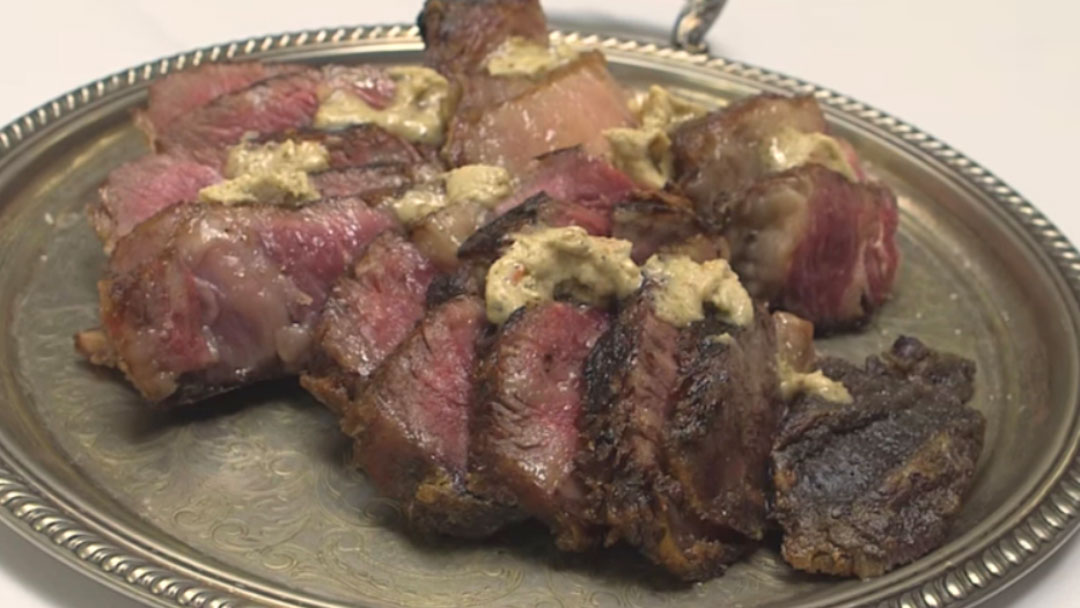 This Dry Aged Steak is EPIC!