Homemade Tortillas are Easy to Make

When I think Mexican food, the first thing we think of is the Taco. From there, my mind recalls enchiladas, burritos, quesadillas, etc…  But yes, when my mind wonders about south-of-the-border cuisine, it always begins with the taco. There’s nothing like an authentic street taco straight from the truck.

The thing about tacos is that when we make them at home, it’s seems impossible to replicate the same level of deliciousness our favorite Mexican joint serves us. Why is that? Tacos seem like a rather basic dish, right?

It starts with the tortilla.  The tortilla will make or break a taco.

The following is a recipe for some of the best corn tortillas you’ll ever have. And, for a fraction of the cost of what’s offered at your local supermarket. 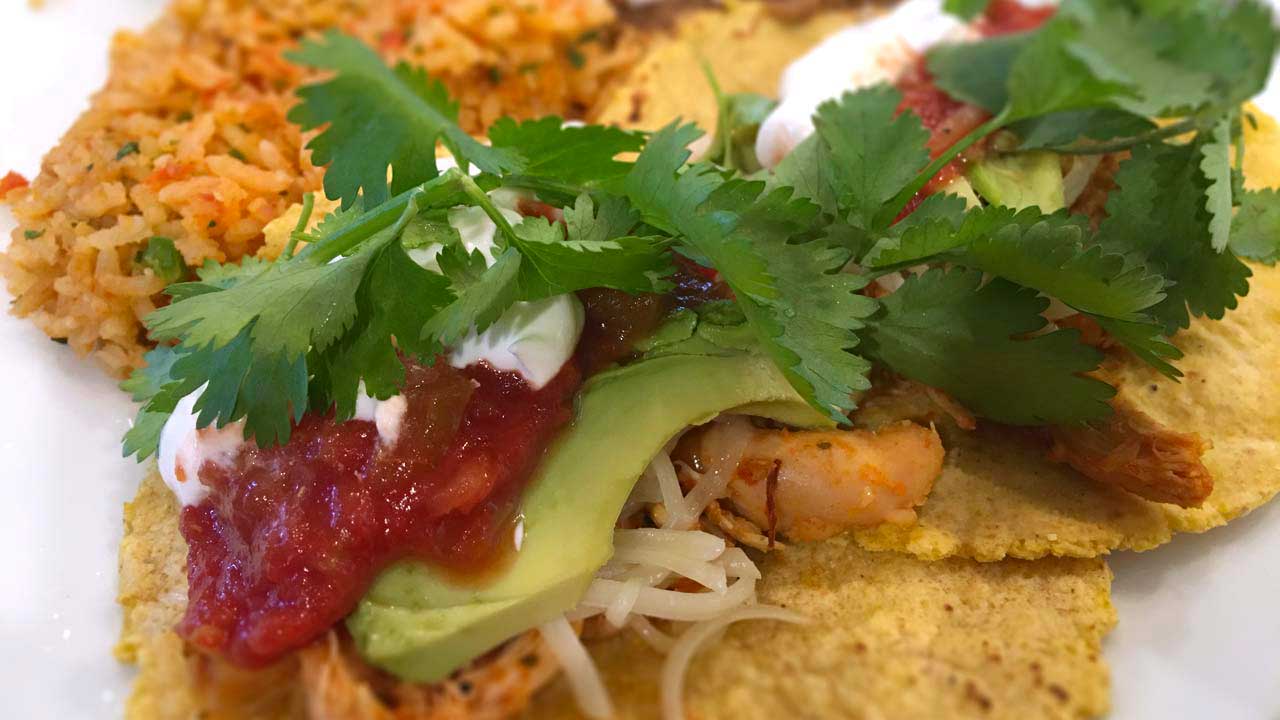 The Crunchy Tortilla — leave these at Taco Bell

Many home chefs rely on the store-bought hard shell that’s reminiscent of Taco Bell’s Americanized version of the taco.  If they are you’re go-to taco ingredient, it’s time to stop using these pre-molded hard-shells. Taco Bell has its place, but it’s not with a street taco. The soft shelled taco is the way of the Mexican Jedi.

Until I started making tortillas at home, I hated purchasing corn tortillas. The super market version was never like a street taco. For me, this prepackaged version always began a process of disintegration as soon as any level of moisture touched them. As soon as salsa was added to my taco, the bottom would drop out. Even if I doubled up on the tortilla, the fight to avoid spilled taco on my lap was a never-ending battle.

Recently, after paying $14 for two tiny tacos from a food truck, I questioned the cost of taco-making. The ingredients of a single taco is well-below $2. But the key of a really good taco is the tortilla. So, I asked, “how hard is it, really, to make my own tortillas?”

What I discovered is that it’s very easy to make awesome tortillas at home. All that’s needed is four ingredients and two key pieces of equipment, a $15-20 tortilla press and parchment paper. 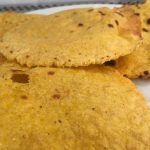 This recipe will produce a quantity of 13-16 four to five inch tortillas. Tortillas may be stored in zip lock bags for freezer storage. 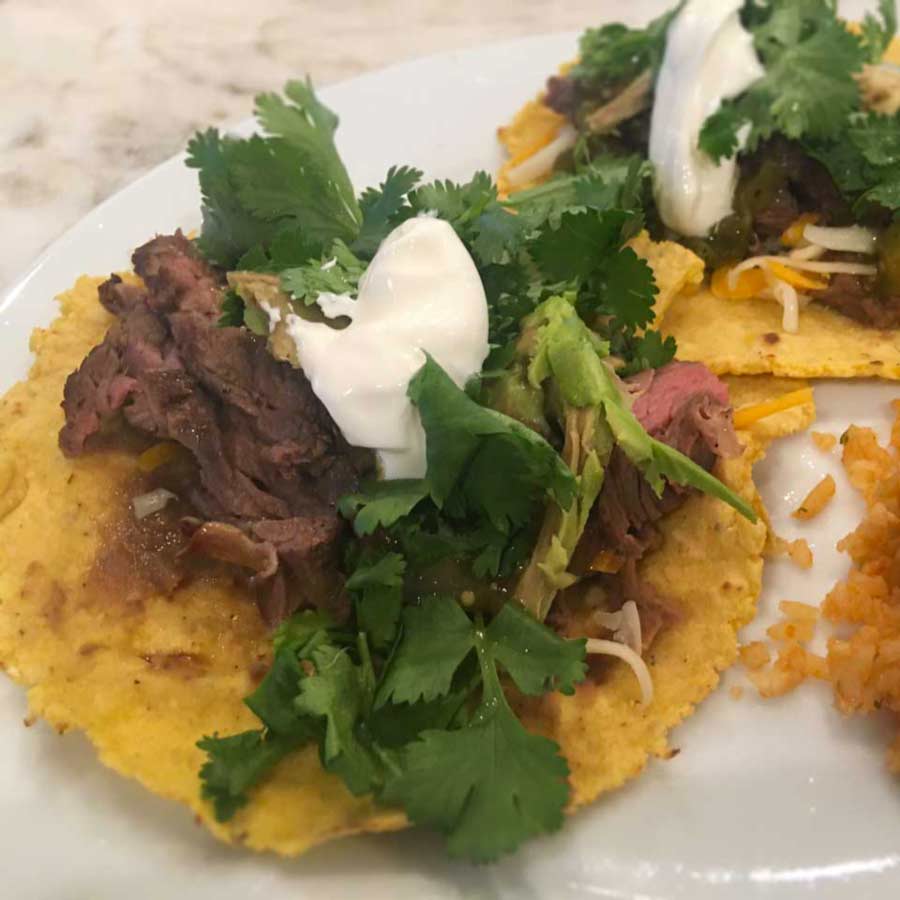 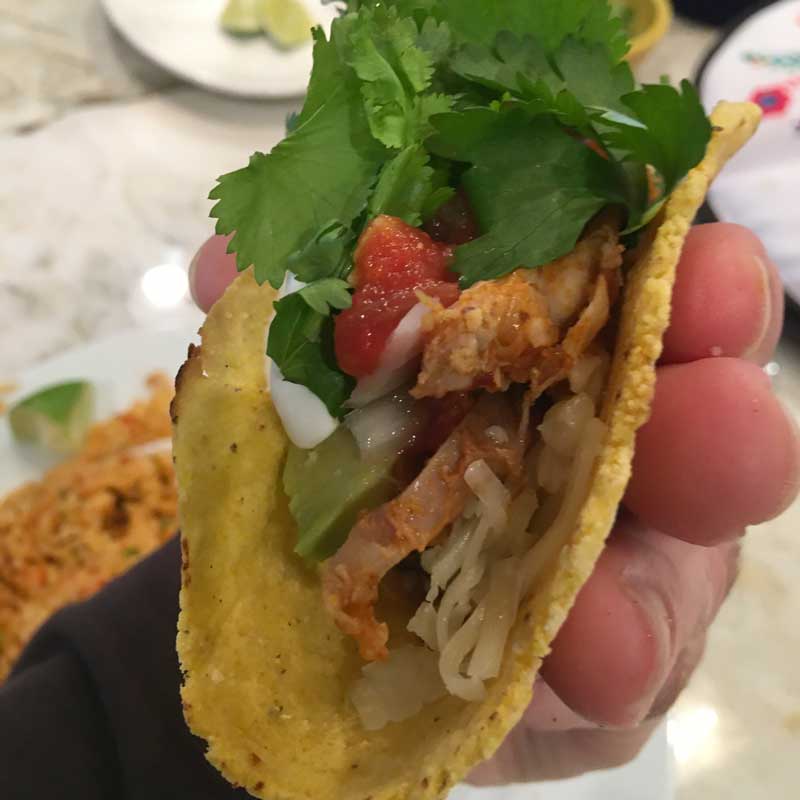 Another component that’ll take your tacos to the next level is salsa. For me, most store-bought salsas are less-than-satisfying. Here’s my recipe for a very flavorful pico de gallo recipe. 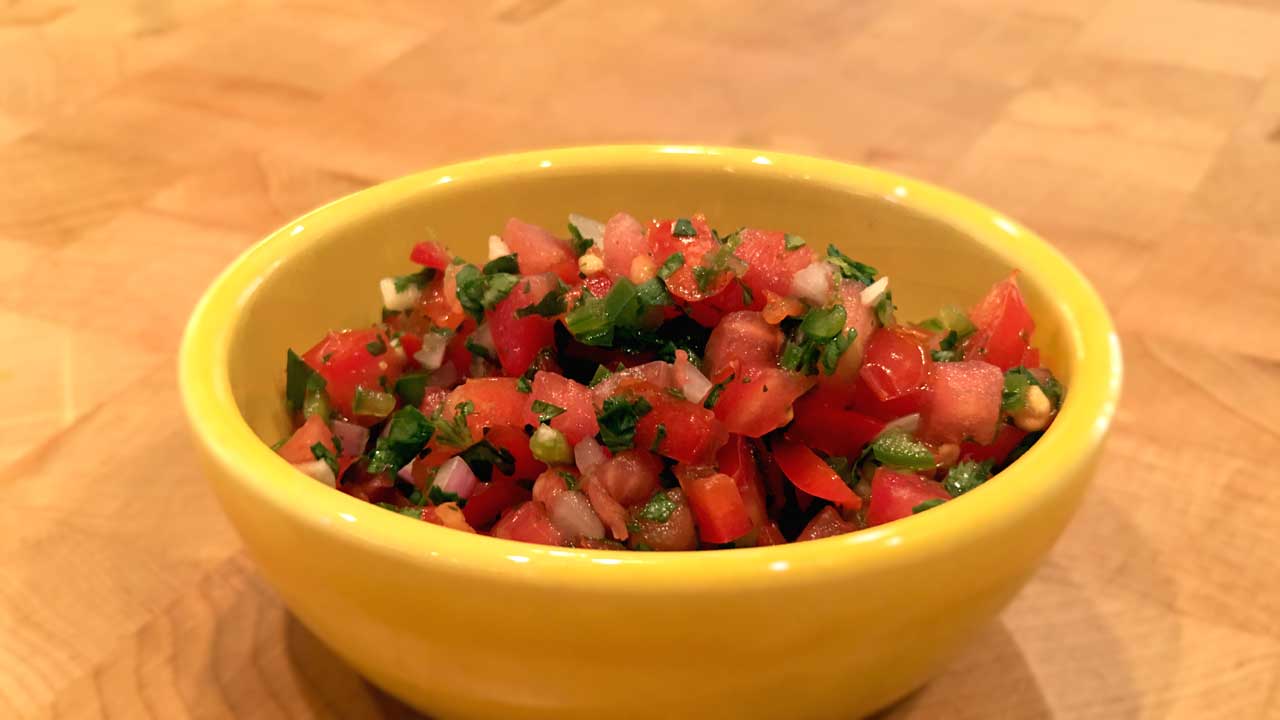 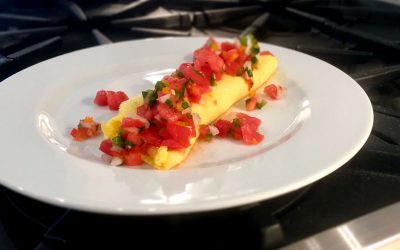 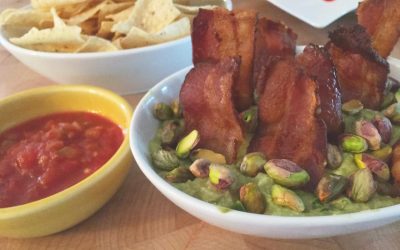 The Vietnamese sandwich is one sandwich unlike any other, it has bold and fresh flavors that pop. Try this great recipe at home!